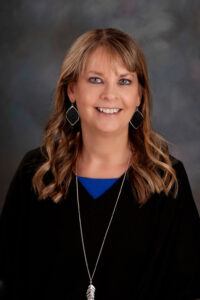 Mitzi Sundheim, originally from Makoti, North Dakota, has worked in the legal field for over 42 years. Her responsibilities include creation of estate planning documents and business entity documents. In addition to her paralegal work, she is the Office Manager and Bookkeeper.  She is a member of the Western Dakota Association of Legal Assistants.  Mitzi and her husband, Jaycin, are the parents of four children and seven grandchildren. 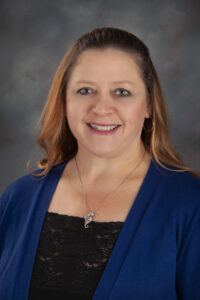 Afton Basden earned her Associate’s Degree and a Paralegal Certificate from the University of Alaska, Anchorage in 2002 and has worked as a paralegal since that time in various offices. She joined Howard & Associates, in 2008, and assists attorneys with probate, estate planning, real estate matters and business entity planning.

Afton has been a life-long military dependent, and grew up primarily in Alaska and Germany. She met her husband, Cecil, while he was stationed at Elmendorf Air Force Base in Anchorage, Alaska, and the Air Force eventually brought the family to Minot, North Dakota in 2002. Cecil and Afton have two children, Christopher and Allison. 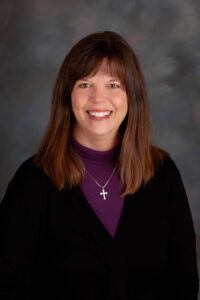 As the front desk receptionist, Danette Brothers is the scheduling coordinator for the office and handles accounts receivable. She is a native of Minot and joined Howard & Associates in 2012. 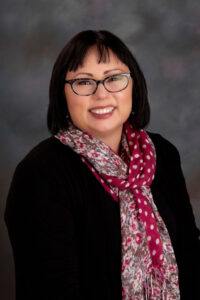 Originally from San Diego, California, Krys moved to Minot in 2010 from the San Francisco Bay area. She is a playwright and former award winning amateur winemaker. She is married to retired U.S. Air Force Air Traffic Controller, George Zorbaugh, one of Minot Air Force Base’s current civilian Air Traffic Controllers. Together they have four cats, a dog, and two granddaughters.